BMB & Sons is known for its outstanding service and attention to detail—a reputation driven by the high standards set by Bruce M. Bellace Jr. and the diligence of its dedicated service team. 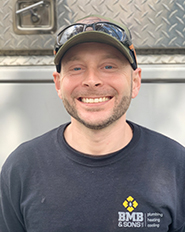 One of our top Plumber/HVAC Techs, Ricci has been a member of BMB & Sons’ Service Team since early 2019. His responsibilities include installing PEX water lines, faucets, and other plumbing duties. He also helps install heating and air conditioning systems, and their respective ductwork.

Jonathan is a lifelong resident of Buena. He has previously worked in masonry and general contracting. In his downtime, Jonathan enjoys working on cars and building just about anything with his hands. When asked about what he likes about working at BMB & Sons…

“I enjoy working with the team at BMB & Sons. I am proud to be a part of a business that takes such good care of its customers and exhibits such high standards.”

Our Plumber-Apprentice, DiModica has been a member of BMB & Sons’ Service Team since 2016. His responsibilities include cutting and assembling pipes, cleaning water supply and disposal systems, as well as installing and repairing fixtures and heating systems. His extensive training includes Gastite Flexible Gas Piping Certification.

Jonathon has been a resident of Mays Landing for 23 years, living with his wife Lydia and their daughter Lillianna. In his down time, Jonathon enjoys hunting, fishing and reading. When asked about what he likes about working at BMB & Sons…

“BMB & Sons, LLC is a great company to work for. I enjoy the variety of jobs, as well as the many opportunities to expand on my knowledge.” 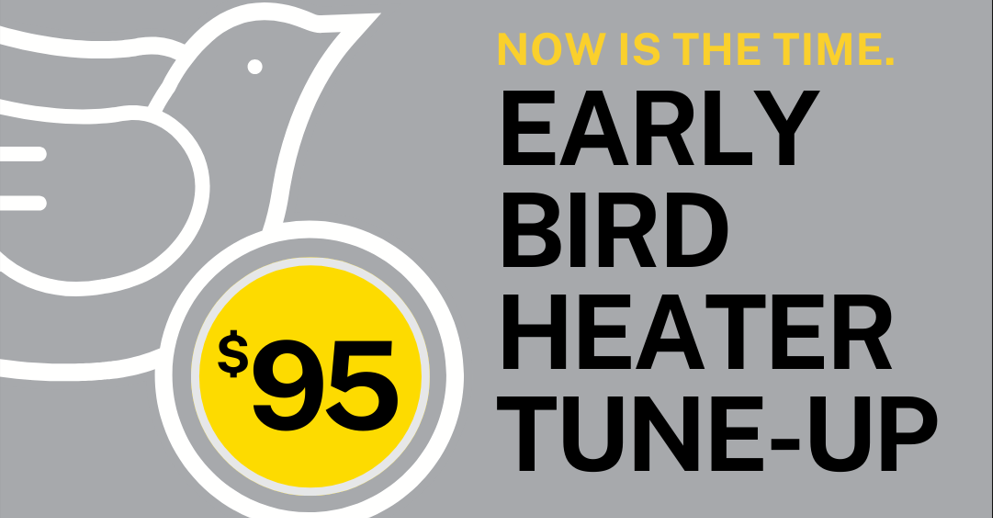